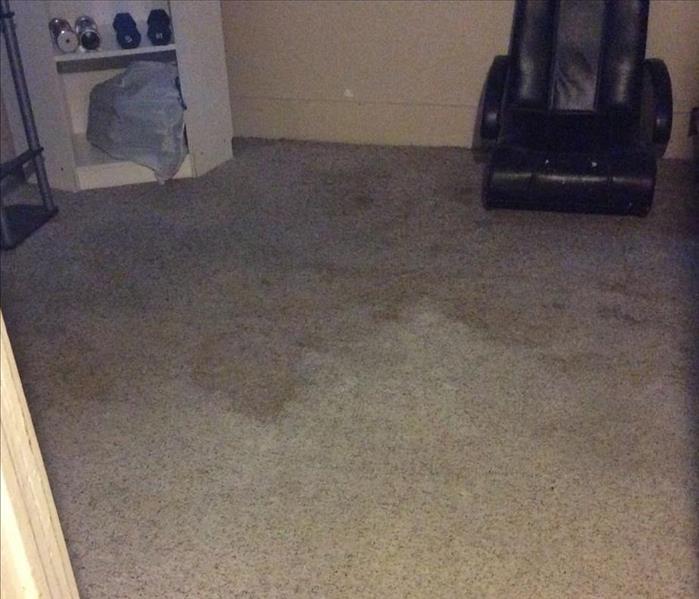 February 2015 - 7 states were declared disaster zones due to the frigid temperatures and thousands of homeowners who sustained frozen pipes. SERVPRO of Wichita Falls had crews in D.C. and the surrounding areas for nearly 1 month helping over 50 homeowners get their homes back to pre-loss condition.