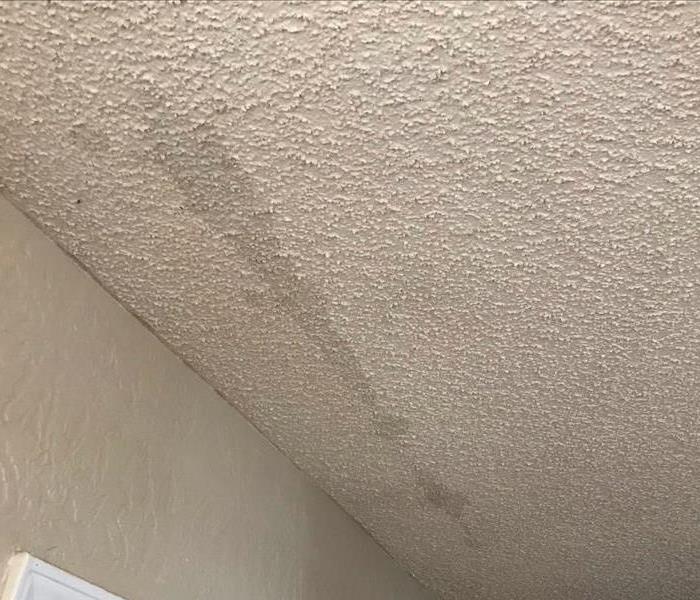 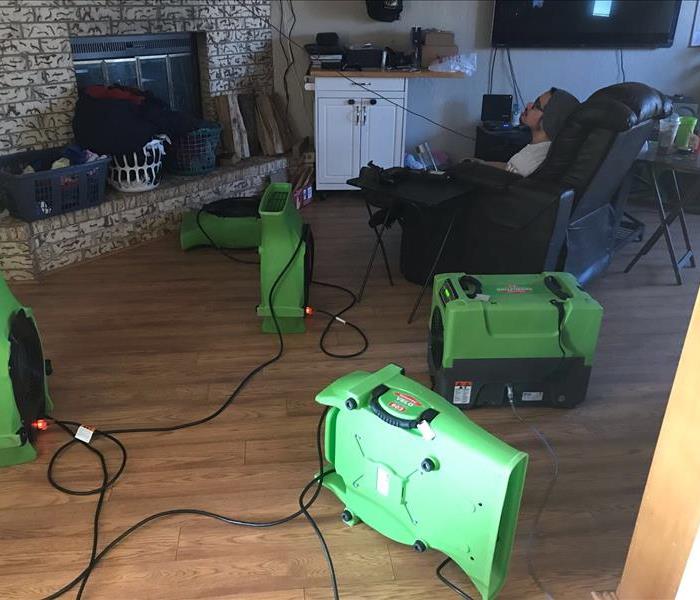 A vigilant homeowner helped avoid major water damage when he noticed water spotting on the ceiling.

A quick call to SERVPRO of Wichita Falls, followed by an immediate inspection by our team of professionals, led us to a small leak in a copper line in the attic.

While calls were made by the homeowner to repair the leak, our team began testing for moisture in the affected areas.

Why SERVPRO of Wichita Falls?

When your home is threatened you want a highly trained, professional team to protect your property and your family.