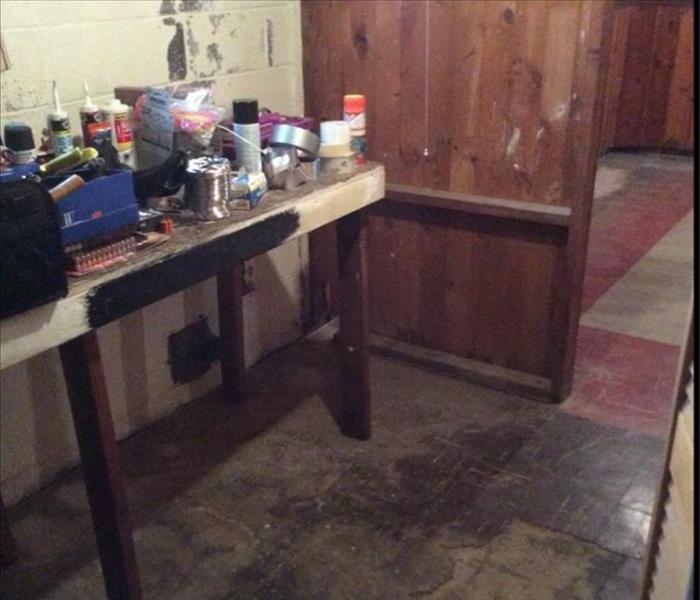 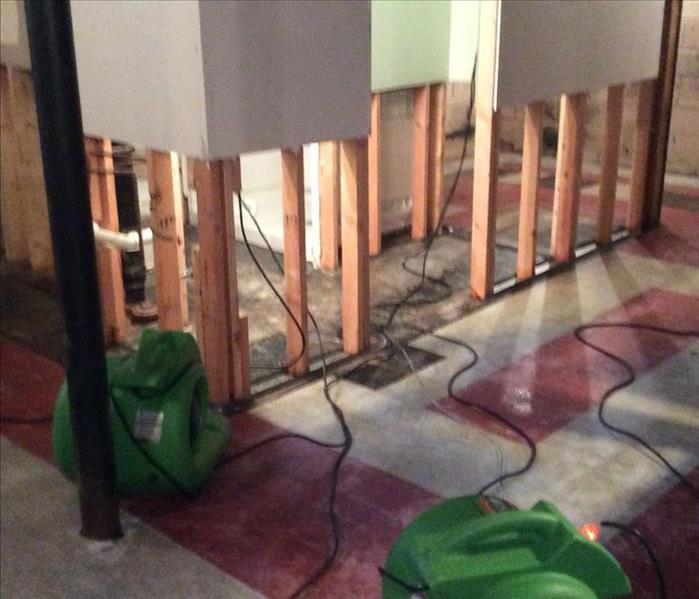 Detroit Flooding - August 2014 SERVPRO Corporate fielded over 5000 calls on August 11th for the severe flooding that Detroit sustained from the torrential rains that day. Our office was immediately deployed to the Detroit suburbs most impacted along with 100 other franchise teams from across the nation. Due to the extreme amount of rain that fell in a short period of time, the city's sewage system was overwhelmed and thousands of homes basements became 4 feet deep in flood/sewage waste. Due to the bacterial contamination of building materials and contents, as the days went the streets of suburban Detroit looked like a war zone with every street lined with people's ruined belongings and torn out building materials. Two months later, the rebuild is still in progress for many of the homeowners who didn't have any flood insurance coverage to cover their losses.